On the previous day we went for a stroll in Ueno Park, and then visited Akihabara, the otaku district. Today we will be going to the world-famous Tsukiji market to try some of their fresh seafood, as well as going for a little bit of shopping in the upmarket district, Ginza.

As of October 2018, the fish market has been relocated from Tsukiji to Toyosu, and as such, now is known as Toyosu Fish Market. To get to Toyosu Fish Market, you need to go to the Toyosu station on the Tokyo Metro Yurakucho line, and take an elevated train from Toyosu to Shijo-mae station in the centre of the market.

In the early mornings around 4-5AM, there is a fish auction that you can attend if you want to see the fishmongers battling for the freshest fish. You have to be there very early though, about an hour before the auction start. For obvious reasons, we didn’t go for the auction.

We went to the market at around 10-11AM instead. Despite being several hours from the auction, the place was still jam-packed. On your way to Tsukiji, there are a lot of food stalls with delicious food that you can buy. The market itself is divided into two sections, the outer market, and the inner market. The inner market is usually reserved for sellers and wholesalers, and is where the auction take place. The outer market however is accessible to the public.

There are two must-see or must-eat things when you are in Tsukiji: tamago-yaki (rolled omelette) and seafood. Tamago-yaki is a Japanese snack, normally cost about ¥100 to ¥150 which are made from egg with dashi (soup/stock), rolled and fried into multiple layers. It’s also the same thing that you see sometimes on top of sushi, or if you’re having hand-roll, inside the sushi. For something that’s less than AU$2, definitely worth trying.

The seafood in Tsukiji is just out of the world. You could literally taste a bit of the sea flavour in your food. I know it’s a bit cliche to say “It melts in your mouth” but it really does. The place that we went to has a tuna head in front of the stall.

I ordered unagi-don (grilled eel on rice), whereas my wife ordered chirashi-zushi (various raw fish on top of rice). I think it was around ¥3,600 for my unagi-don (includes miso soup and beer) and around ¥2,000 for my wife’s. And yes, it was the best unagi I’ve ever tasted in my life, and I did not regret one bit spending that much on my meal.

In Japan, there are typically two types of eel, unagi and anago. Unagi (freshwater eel) are normally more expensive compared to anago (saltwater eel). When buying a dish with eel, normally if you’re paying more then it’s unagi.

After satisfying our food cravings, we went to Ginza, the upmarket shopping district. Ginza is known for its high-end department stores, and you can clearly see the neighbourhood itself is quite…chic, for lack of a better word

Ginza is accessible from the following lines: 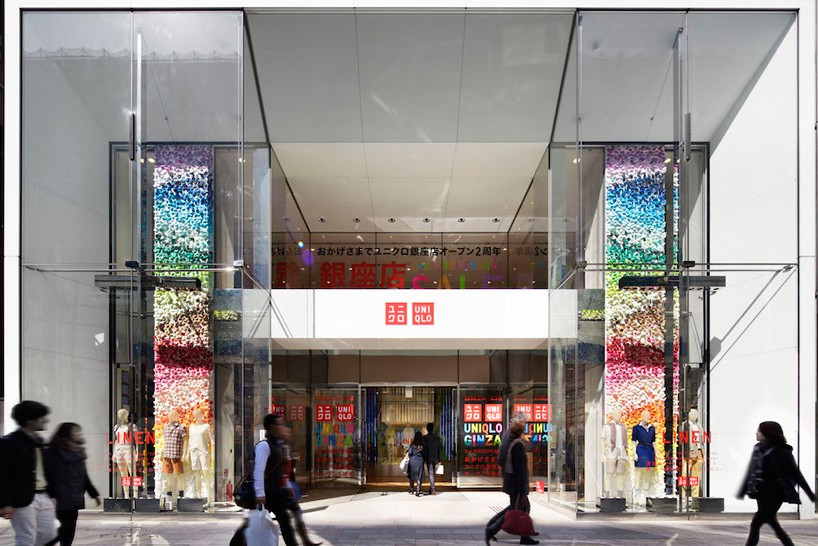 Unfortunately though, if you are a bit on the plus size like I am, there are not many options you can have. I tried going to the BIG MEN section, and the only one that fit me was a XXXL sweater, even though I normally wear an L or XL in Australia.

After a day walking around Tsukiji and shopping at Ginza, we went back to our apartment a bit early to pack up and prepare for our trip, since the next day we will be going to Hakone, near Mount Fuji.