On our first day, we managed to walk more than 25km on a single day, visiting Shibuya, Meiji-Jingu, and Omotesando. Initially, we planned to go somewhere else, but due to weather conditions, on our second day, we went to Sunshine City in Ikebukuro instead.

If you are using JR Pass, you can reach Ikebukuro station by boarding the JR Yamanote loop line, which loops on most tourist destinations in Tokyo.

Sunshine City is a shopping mall located around 1km outside the Ikebukuro station or around 500m from Higashi-Ikebukuro station. It was first opened in 1978, with the concept of a city within a city, and naturally, it has almost everything inside, including the one spot every Pokemon aficionados have to go to: Pokemon Center Mega Tokyo.

As expected, there were a lot of people in the Pokemon Center. During our trip to Japan, there was a current promotion where each week there will be a different villain “occupying” the Pokemon Center, and all staffs in the Center greets you with their respective greetings. It was Team Rocket’s this time around.

There were a lot of Pokemon paraphernalia and souvenirs, so if you (or any of your family) is a fan of Pokemon, it’s definitely worth checking out. Obviously, I didn’t waste a lot of time and went straight to buy some Pokemon merchandise!

If you do visit a Pokemon Center, don’t forget to bring your Nintendo 3DS like I did. They host competitive Pokemon battles at the centers, and frequently give event Pokemons. 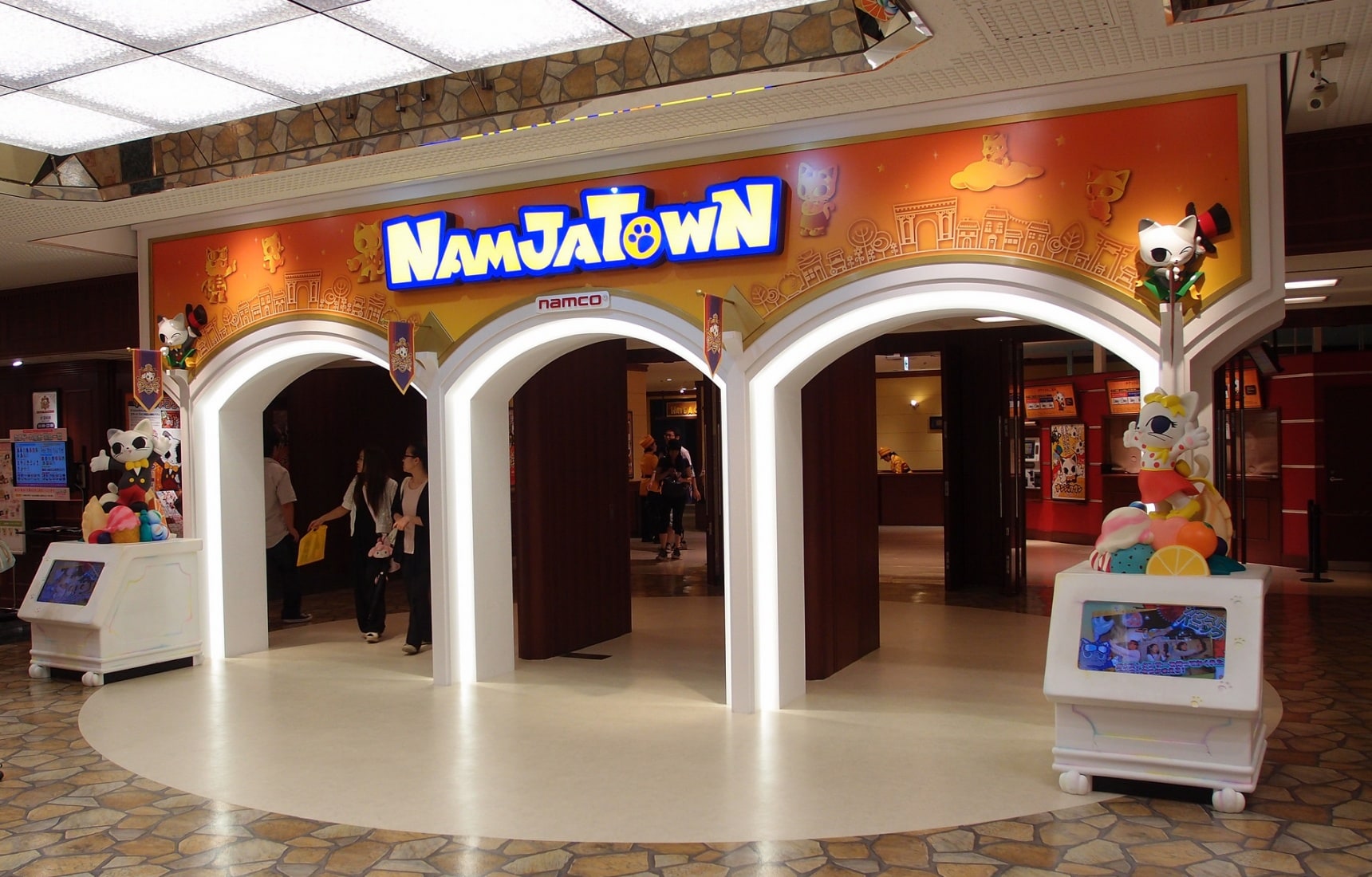 We didn’t get to go inside either Namja Town or J-World, as we were planning to go to the Sunshine Aquarium, and Planetarium instead. For our lunch, we went to a sushi restaurant in the complex, however, you can also grab other kinds of food if you don’t feel like sushi.

For clarity, I’ll be using the term restaurant only to refer to the more expensive standalone restaurant.

After our lunch, we went to the Sunshine Aquarium, located on the rooftop of Sunshine City. Admission for one adult is ¥2,200, while children under 4 years old are free. There is a free Wi-Fi for translation services if you require one. Up top the aquarium, there is an open space where you can see a suspended water tank, usually filled with either seals or penguins. 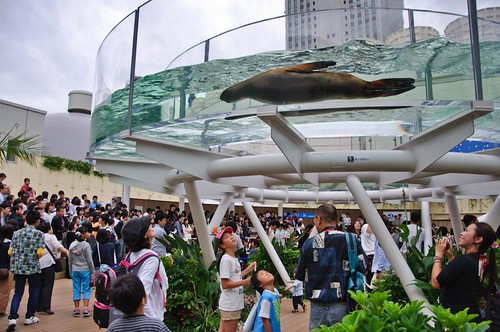 In the afternoon, we went out of Sunshine City and stroll around Ikebukuro, before returning back to our apartment, opting for a quick fast-food takeaway Matsunoya nearby our apartment.

That’s it for our day two journey in Tokyo. Next day we will be going to the landmark of Tokyo: Skytree.